[This is the continuation of the post from last week.]

To speak of an “Anthropocene for pathogens” is to imagine the ways that human transformation of the environment has shaped the ecology and evolution of infectious microbes. In other words, it is to imagine the interrelated history of humans and our germs. 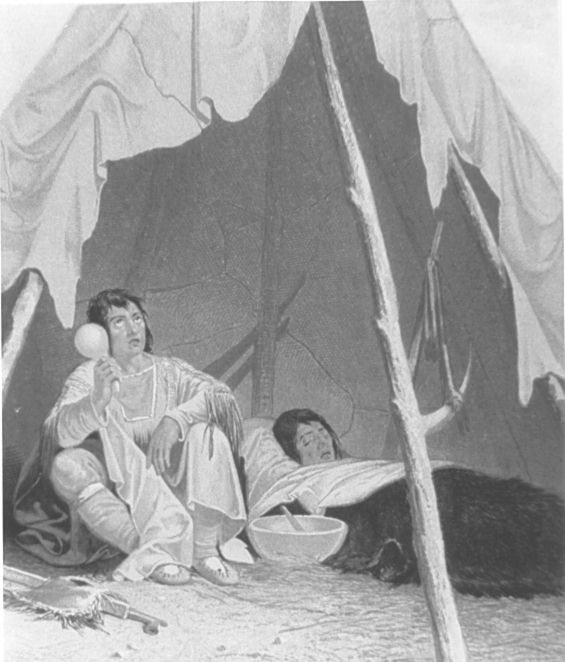 Many people are familiar with a model of disease history presented in Jared Diamond’s Guns, Germs, and Steel and which, in no small part, goes back to William McNeill’s Plagues and Peoples. In this model, the domestication of animals was the major turning point in the long relationship between humanity and pathogens. Then, the rise of large, densely-packed urban areas allowed the evolution of “crowd diseases,” infections that required large populations to be sustained. Cultures across Eurasia were said to have developed some level of immunity to these pathogens and then to have unleashed devastation with the colonization of the New World.

This model has started to break down in the face of genomic evidence. First, domesticated animals have not been a crucially important source of novel human pathogens. While some germs probably did evolve from farm animals (notably measles, which diverged from an ancestral Rinderpest virus though only sometime in the first millennium), it turns out that wild animals have been a far more important and enduring source of dangerous emerging diseases. Second, the role of immunity in the story is often unclear. If Eurasian populations evolved superior innate immunity to specific pathogens, clear examples are notably lacking, despite no lack of searching. The idea that Europeans introduced germs to which they had evolved resistance onto “virgin populations” also understates the role of other factors in shaping the health dimensions of New World expansion. Third, the old model actually underestimates the role of geography in shaping disease ecologies and the ways that humans have configured and connected different ecologies. John McNeill’s work on the spread of malaria and Yellow Fever into the Caribbean exemplifies what is possible when history, geography, ecology, and evolution are interwoven.

In short, the old model of disease history is crumbling and nothing has yet replaced it, in part because the rise of genomic evidence is moving more quickly than the field can keep up. But, ultimately, the story of human pathogens will be one that requires us to imagine how humans have shaped their ecology and evolution. It will be a story that is temporally deep, global in scale, and sensitive to the importance of geography. Already we might try to catalogue some of the ways that human civilization has changed the rules of the game for infectious microbes.

Human Health Is a War on Pathogenic Microbes

In short, humans have transformed the global environment for germs, and the biogeography of pathogenic microbes is an artifact of human history. If we could somehow recreate the World Health Organization map of global infectious disease

risk (shown at the end of Part 1) for the year 1750, at the cusp of the Industrial Revolution, or the year 1, in the expanding Roman Empire, or the year 3000 BC, at the dawn of the Bronze Age, or the year 10,000 BC, at the origins of the Neolithic, the map would look very different in every case. To imagine these maps is to sense the importance of the Anthropocene for the pathogens whose evolution, dispersal, and demise our species has helped to engineer, often unintentionally. The shadow of the past hangs over the biology and biogeography of the microbial world that we have helped to create, and that is why I hope that historians will join forces with scientists to deepen our understanding of the planet that humans have made.

2 thoughts on “Pathogens and the Anthropocene: Germs, Genes, Geography, Part 2”